Water: a good news story for agriculture, the environment and rural communities 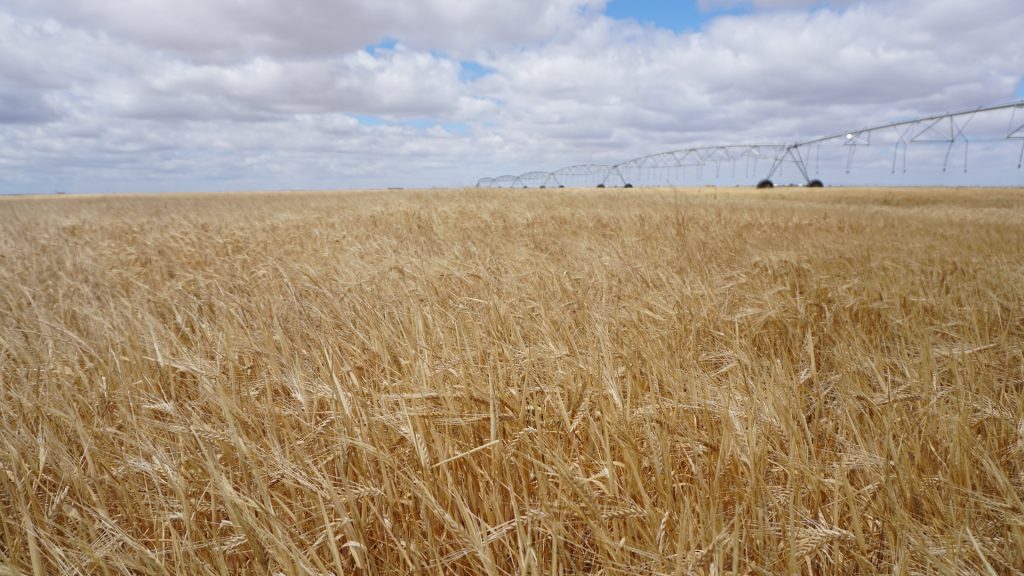 The 2022 water year is turning into a terrific good news story for agriculture, the environment and rural communities across the southern Murray-Darling Basin (sMDB). The sMDB spans an area roughly the size of Germany and is one of Australia’s most important agricultural regions, generating annual irrigated agricultural production in excess of $6 billion across a great diversity of crops. It is also serviced by what is widely regarded as the most sophisticated water market in the world.

With above-average rainfall across sMDB catchments for two consecutive years, the combined volume in sMDB storages is at its highest level since 2013. In addition, the Bureau of Meteorology is currently forecasting above-average rainfall in the months ahead.  This will ensure abundant water for irrigators and the environment. In fact, it will enable Kilter’s Murray Darling Basin Balanced Water Fund to make one of, if not Australia’s largest, private water donations in 2021, significantly building on the prior 31 wetlands watered & 16 threatened species supported by the Fund in previous watering events.

At the same time, market conditions for many of the crops grown in the region remain very strong based on high levels of domestic and international demand. Combined with low water allocation prices it is shaping up to be a bumper season for many sectors of irrigated agriculture across the sMDB.  On the back of a reasonably good season in 2020-21 confidence levels are high and many farmers are looking to expand or invest in improving their existing operations. The only clouds on the horizon at the moment are finding sufficient labour to get all the work done.  This is great for regional communities with a high proportion of the investment spend going through local businesses.

Kilter Rural’s Australian Farmlands Fund is a major beneficiary of these factors as it enjoys favourable weather conditions for its winter cropping program and the establishment of summer crops coupled with elevated prices and lower costs for water.

In general, these conditions may not be considered as favourable for Kilter Rural’s water funds as they face lower water allocation prices in periods of abundance. However, both the Kilter Water Fund and the Murray-Darling Basin Balanced Water Fund are relatively insulated from low allocation prices with a high proportion of their water entitlement portfolios locked away in leases (1 Figure). With a weighted average lease price at more than 3x current allocation prices, the lease book continues to underpin targeted income returns.

At the same time, both of the funds are benefiting from firming water entitlement prices. Over the past twelve months Kilter Rural’s sMDB Water Entitlement Price Index has increased by 6% driven primarily by increased demand from farmers looking to secure additional water entitlement to support expanded production. Over the longer term the structural trends of increased demand from higher value crops, coupled with increased scarcity are positioned to support further increases going forward.

To achieve these gains, even during a period of relatively low allocation prices, demonstrates the depth of demand for these assets and the capacity of the funds to achieve return targets going forward (Table 1).

BWF’s environmental objectives include water donation ranging from a minimum of 10% of water received during the dry period to a maximum of 40% of allocation water received during the wet period. To date, BWF has donated 4,600ML of water and is looking to make its largest environmental water donation, amounting to 4GL in FY2022. Table 2 below shows the impact the funds were able to support since its inception in 2015.