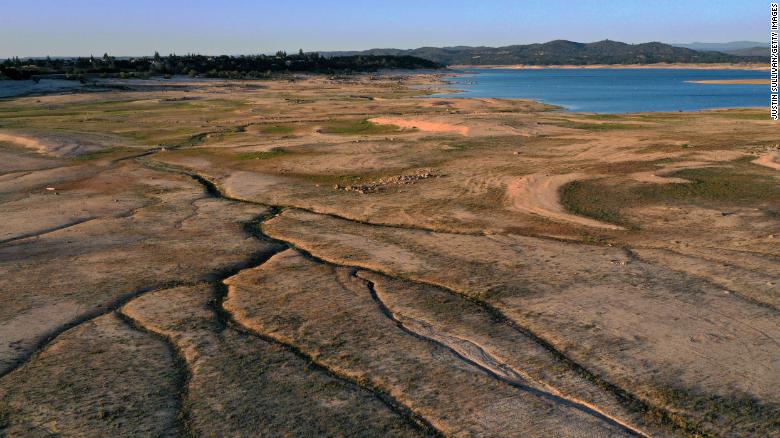 Large parts of the United States are in a drought, with some areas escalating from extreme to exceptional drought levels, as highlighted in Figure 1. The drought is concentrated in the west, notably in California and Nevada where two dry winters in a row have resulted in large precipitation deficits. Extremely low rainfall, warmer temperatures and unusually rapid snowmelt from a declining snowpack have contributed to well below average dam storage levels.

There is no relief in sight where the drought is expected to extend further in the west (see Figure 2). The latest Climate Prediction Center forecast shows much of the U.S. will see above-average temperatures through to August (see Figure 3). Parts of the Southwest U.S., where the drought will persist, will see the highest chances of extreme temperatures during the upcoming summer months.