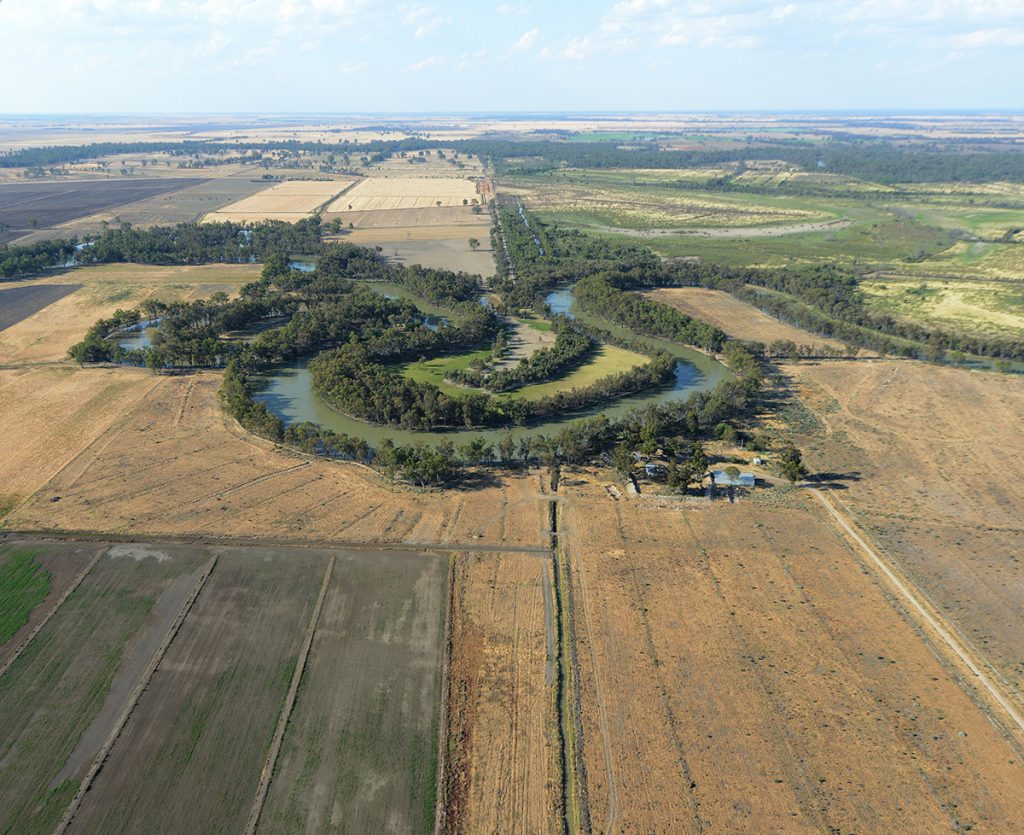 The rainfall outlook for the upcoming season plays an important role in shaping early season water market expectations. Supply availability has the strongest influence on market price sentiment and is determined by the amount of seasonal inflow yielded from rainfall events and catchment saturation, combined with starting dam storage levels.

Despite a moderate tropical La Nina weather event being declared in late September, the 2020-21 water year has only lifted the combined storage levels of the five major dams in the southern Murray-Darling Basin (sMDB) by 12% since the year began and is close to the long-term average for this time of year.

With a dry autumn experienced by many irrigators in the sMDB and current climate indicators remaining in neutral range, there is no support for a confident rainfall outlook either way (see Figure 1). The recent dry trend may continue into winter and therefore put pressure for good rain to be received during spring. There is some commentary that re-emergent La Nina-like conditions or a negative Indian Ocean Dipole over the next six months may bring a slightly wetter bias to conditions.

The water market has been at a relatively low-price stage of the cycle for over twelve months, with the spot allocation price dropping below $200 per megalitre (ML) for most of this time and has now spent a number of months around or below $100 per ML. The water market can reflect somewhat myopic sentiment at times where if the current price cycle has been in play for an extended period of time then participant expectation becomes conditioned to that becoming the new normal. It is worth recognising that storage levels are very similar to where they were in June three years ago and by summer the spot price had climbed to over $400 per ML on its way to over $900/ML the following year.

The allocation spot market will always be dynamic as it reflects supply and demand drivers which are inherently variable, yet water will always remain the most vital and limiting input for high value agricultural production.

Between September and November 2020, 14.2 million seedlings will be transported from…