Found! Flora and fauna to be protected in Northern Victoria 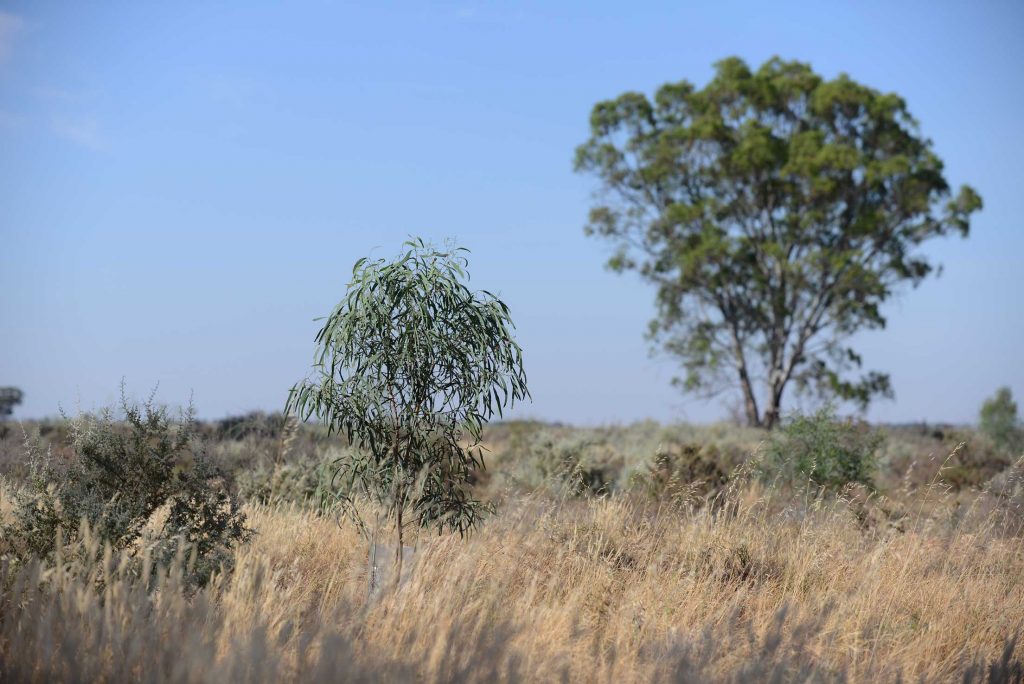 While Kilter Rural undertakes broadscale native vegetation regeneration across its landscapes, it is also active in initiatives to protect and enhance specific populations of flora and fauna.

It is presumed extinct in South Australia and New South Wales, and there are less than ten recorded populations in Victoria. Several cuttings have been collected to be propagated from a small patch to help reintroduce this species.

Due to the significant Kilter Rural revegetation effort over the last 12 years, one of the farms is being strongly considered for the North Central CMA’s Bringing Back the Bittern program for restoring populations of the endangered Australasian Bittern.

There are now only about 2000 of the species left globally, with the CMA hosting about 40 of these in the wetlands of the lower Loddon plains. If successful, the property would see the addition of strategic environmental watering and further revegetation along its ephemeral waterway.

Find out more about how Kilter Rural makes an impact

Leading the way with environmental watering

After recording the hottest 3-year period on record, the ecosystems of the…