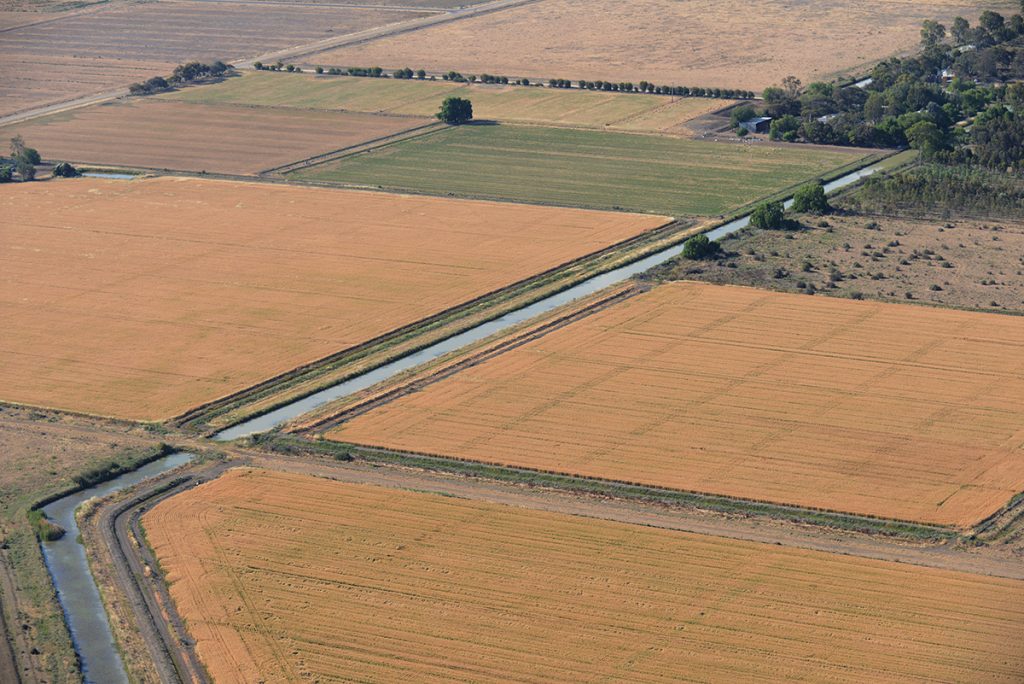 The Nature Conservancy Australia established the Murray-Darling Basin Balanced Water Fund to provide water security for Australian farming families while protecting culturally significant wetlands that support threatened species. The Fund will invest in permanent water rights in the Southern Murray-Darling Basin and allocate those rights in a smart way. When water is scarce and agricultural demand is higher, more water will be made available to agriculture. When water is abundant and agricultural demand is lower, more water will be allocated to wetlands. It is a win-win, aligning the interests of people and nature.

Operating in the world’s largest water market, the Murray-Darling Basin Balanced Water Fund will be the first water investment fund in Australia to address balanced environmental, agricultural, social and financial outcomes. The Fund’s water portfolio is managed by Kilter Rural, one of Australia’s largest water fund managers with over $175 million of water assets under management.

The Fund’s initial capital raise closed on 23 December 2015 having raised $22 million in equity and $5 million in debt. Since then the Fund has:

Super funds finally get a taste for agriculture

The Australian, 29 Mar 2017: Local superannuation funds are waking up to…

Any cookies that may not be particularly necessary for the website to function and is used specifically to collect user personal data via analytics, ads, other embedded contents are termed as non-necessary cookies. It is mandatory to procure user consent prior to running these cookies on your website.