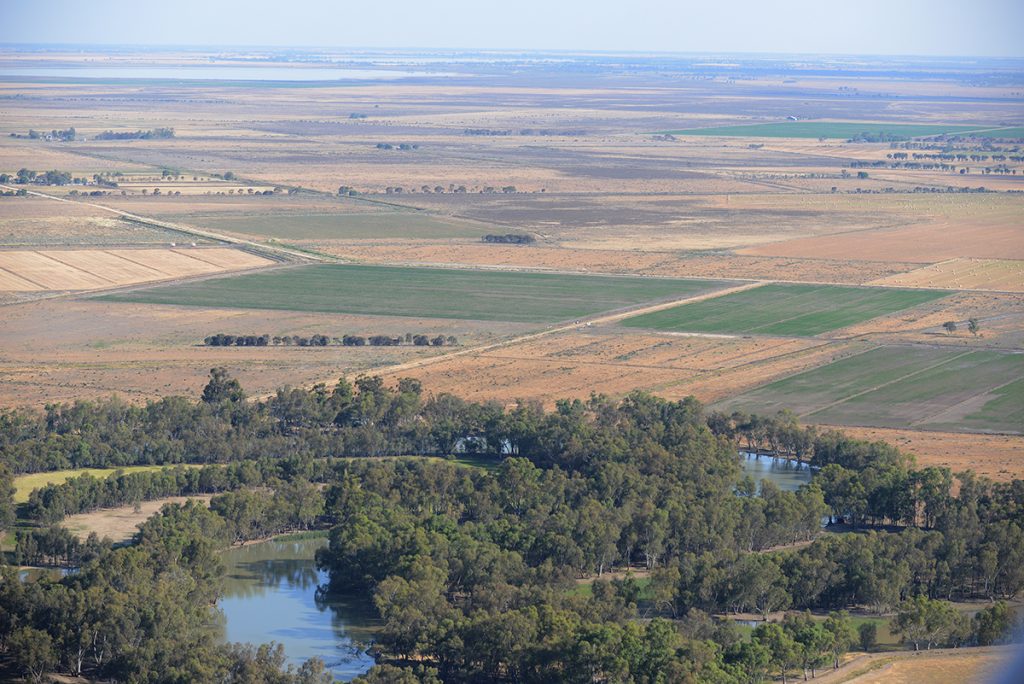 This report provides an overview of water market activity in major water trading zones in the southern Murray-Darling  Basin (sMDB) for the 2014-15 water year. The Report also compares results with the 2013-14 water year and comments on the outlook for 2015-16.

During 2014-15, there was a substantial increase in prices for both water entitlements and allocations, with prices for both also increasing rapidly towards the end of the year.

The combined value of market turnover for the major water entitlement classes in the sMDB in 2014-15 was close to $400 million. Liquidity amongst different entitlements varied from 1 per cent for Murrumbidgee High Security, to 17 per cent for Victorian Murray Low-Reliability Water Shares. Increasing water allocation prices are being driven by deterioration in total water availability and expectations about the forward seasonal outlook. Aither’s water allocation price modelling suggests that allocation prices may increase to around $300 per ML in 2014-15, under an extreme dry scenario. Increases in water allocation and entitlement prices are also being driven by changes in the composition of irrigated agricultural production, including major shifts from rice to cotton in the Murrumbidgee, and increased horticultural developments in the Murray and Murrumbidgee (largely nuts). There continues to be potential for further improvements in water markets data and in the efficient operation of water markets. In addition, state registers remain unable to separately report transfers between environmental holdings or related parties, which complicates the analysis of allocation trade volume and price.

Investment and environment can be complimentary

According to Kilter Rural CEO, Cullen Gunn, there is a lack of…